Gothia Cup and Cup Manager offer you the opportunity to be notified via SMS after every match your team finishes and when they proceed in the tournament. And it's free!

No country code. You have to include the country code Not valid phone number Communication error

We have sent you a confirmation SMS containing a verification code. You need to enter this code so we are sure you can receive SMS correctly.

Cantolao, AD was one of two clubs from Peru that had teams playing during Gothia Cup 2017. They participated with one team in Boys 11.

In addition to Cantolao, AD, 129 other teams from 28 different countries played in Boys 11. They were divided into 32 different groups, whereof Cantolao, AD could be found in Group 3 together with Onsala BK 2, Wurzburger Kickers and Tatran Kadan.

Cantolao, AD continued to Play off A after reaching 1:st place in Group 3. In the playoff they made it to 1/16 Final, but lost it against Ukraine FC Pidshypnyk with 2-3. In the Final, IF Brommapojkarna P06 1 won over Antony Sport Fotball and became the winner of Play off A in Boys 11.

Cantolao, AD comes from callao peru which lies approximately 11000 km from Göteborg, where Gothia Cup takes place. Other than Cantolao, AD, the club Markham School does also originate from the area around callao peru.

Embed on your page

Copy this HTML into your page:

Write a message to Cantolao, AD


As excel table Import into your calendar 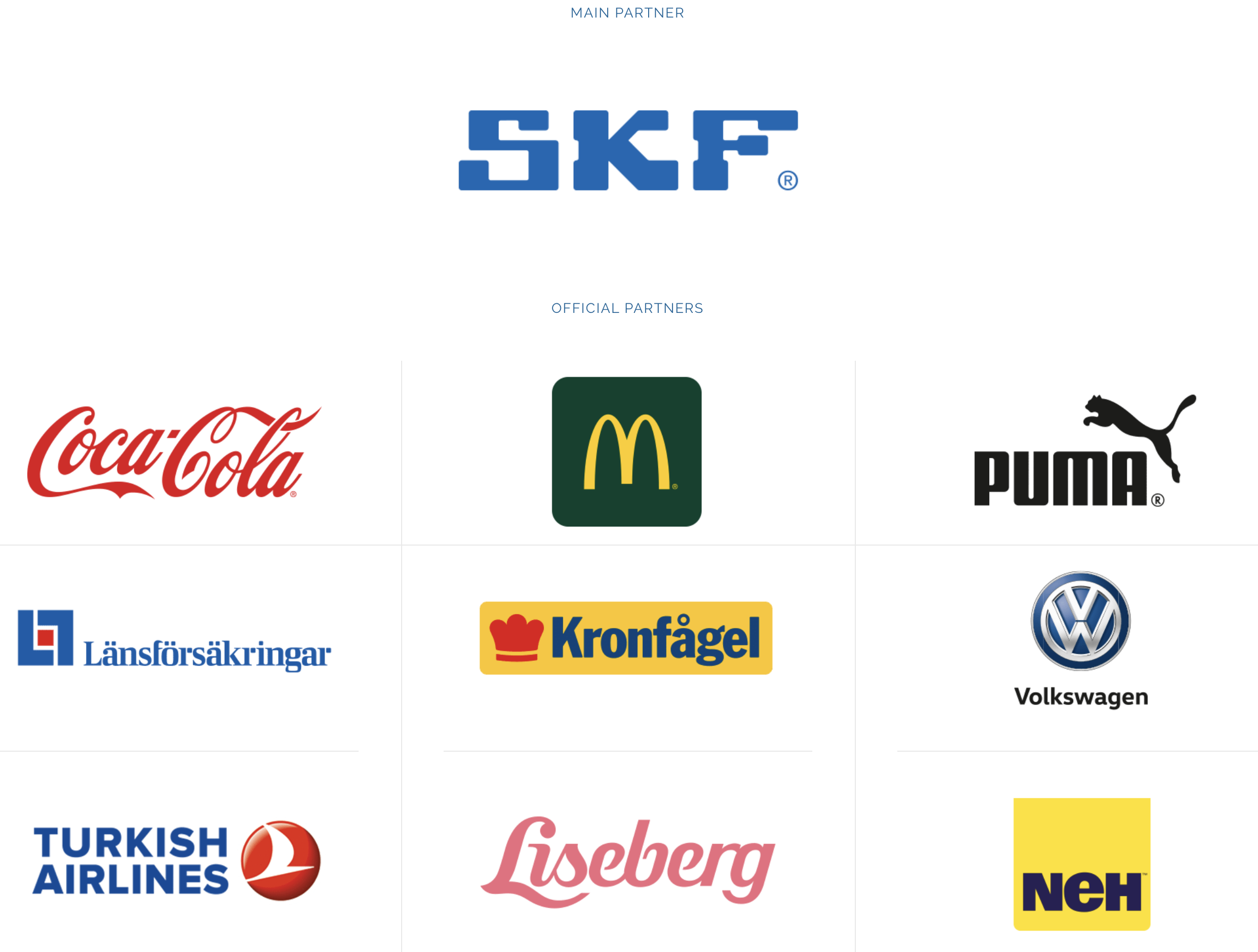